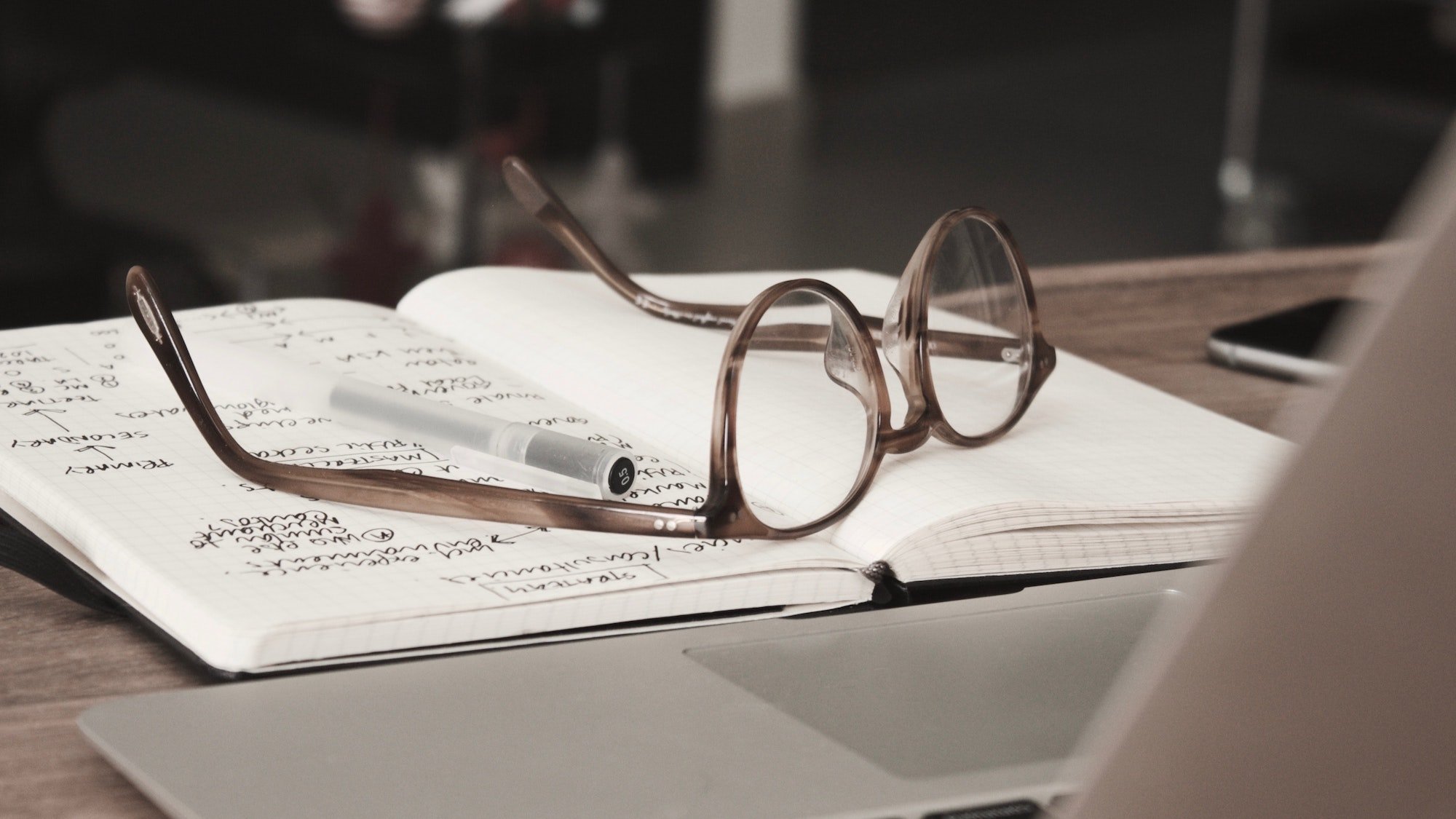 With Theresa May becoming the latest casualty of the Brexit impasse, Europe still struggling with anaemic growth c.7 years on from super Mario’s “Whatever it takes…” promise and the world’s two largest economies engaged in a tit-for-tat trade spat, investors could be forgiven for waiting on the side-lines or loading up on traditional safe haven assets like the Japanese Yen, US Treasuries or shiny yellow metal (Gold). One cannot help but wonder, where do we go from here?

Rather than predicting the final outcome of Brexit or binary events more generally, and positioning accordingly, we believe in a more sympathetic and subtle strategy. For sterling based investors there has been a positive translation impact from holding foreign equities and this probably marks a sensible juncture to evolve portfolio structure and reduce currency risk. Due to Brexit uncertainty the UK is a great hunting ground for unloved stocks on cheap valuations. As large cap companies generally have a higher proportion of foreign earnings and are more exposed to macro uncertainty we see more attractive opportunities within domestically focussed companies – particularly small and mid-caps. Although smaller capitalisation stocks are generally seen as more risky than their large cap peers this is a very crude simplifying assumption and current conditions could paradoxically be a good environment for more domestically focussed operators to thrive.

In the context of a wider investment portfolio there are significant benefits to sterling investors from holding a measured degree of exposure to domestically focussed small and mid-cap holdings. A positive Brexit scenario would likely see a period of sterling strength and a negative translation impact on foreign earnings, while domestically focussed operators would be relatively insulated from more aggravated moves in the currency. Negative developments would see continued weakness in the currency and make sterling denominated assets attractive to foreign investors. Under a negative scenario we could see an increase in M&A and some of the small niche operators (with robust balance sheets and strong cash-flow) could be particularly attractive acquisition targets.

The major benefits from a long-term perspective are higher returns and significant diversification benefit versus large cap equity exposure. The market at the small-cap end of the spectrum is less efficient and companies are generally under researched, which provides an attractive opportunity set for stock pickers and asset managers with strong internal research capabilities. We expect to see a further decline in the quantity and quality of research in the post Mifid II environment and this lack of free research inhibits price discovery, hence a preference for actively managed strategies over cheap beta.