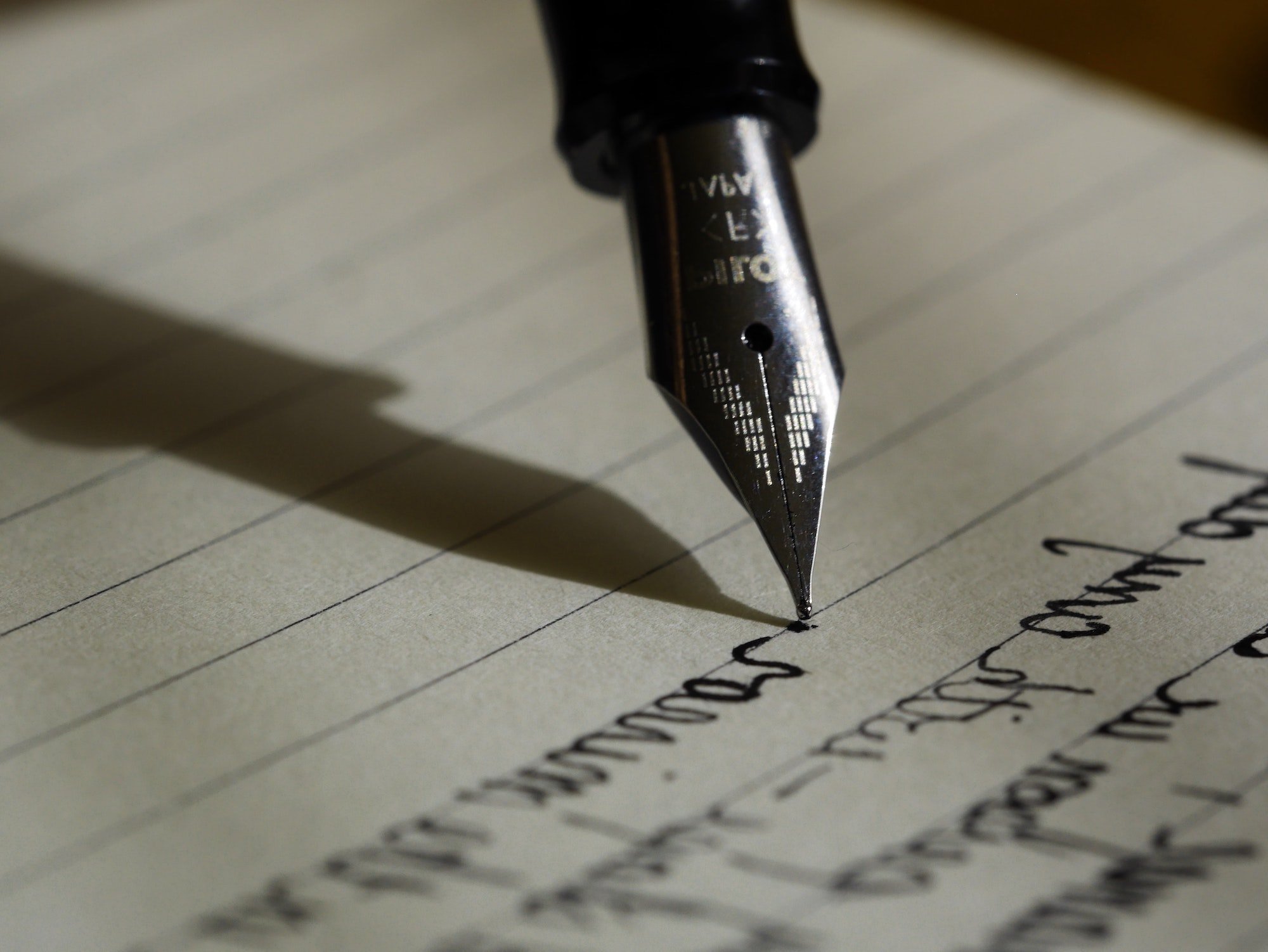 Under normal circumstances, a quarterly review at this time would’ve been a perfect opportunity to reflect upon the outcome of the general election, the UK’s departure from the European Union and the prospects for the global economy and stock markets.

Of course, the situation is anything but normal now that our economy is in lock down together with almost every country in the developed world. Just a few weeks ago, the US stock market was riding high, hitting new highs every few days. US and UK unemployment figures were at record lows and, whilst markets weren’t exactly cheap, things looked pretty good. Suddenly the FTSE 100 index of leading companies has lost a third of its value and interest rates have been slashed to near-zero. In short, everything has changed and we need to deal with the new normal.

Our investment team has a wealth of experience and we have lived and worked through several market crashes going back to 1989. In difficult times it has been our job, as it is now, to responsibly manage our clients’ investments and plot a course to recovery. We would like to explain our thinking at this time and where we see risks and opportunity.

Whilst the Prime Minister tells us that things will get worse before they get better, the stock market does appear to have stabilised in a range around 5,100 to 5,500. This is encouraging because obviously it tells us that sellers of all kinds, whether speculative or forced, have eased up. It may also indicate that investors have assessed the immediate damage to company profits and are now looking forward and attempting to price in a recovery.
This may seem premature when we see headlines such as 6.6 million Americans filing jobless claims in just one week; ten times the previous record set in 1982. But this economic crisis is unlike any other. In previous economic downturns, governments and central banks did whatever was necessary to incentivise the consumer to get out and spend. This is the opposite. We are being asked to stay at home and do absolutely nothing.

Various attempts have been made to model the pandemic and give some idea as to when the self-imposed economic shut down will end. Estimates vary wildly from Easter to Autumn but, in our view, markets appear to be pricing in some kind of return to normality by the end of June. This does not, in our opinion, mean a straight V-shaped recovery whereby everything goes back to how it was before. The damage done to a pizza chain or airline may be very different to a pharmaceutical or mobile phone company.
However, we do believe that given the ubiquitous nature of the crisis, previously sound well-­managed companies with good business models will not necessarily suffer foreclosure at the hands of their banks. We are seeing an unprecedented level of cooperation between governments, banks and business which is not easily modelled by financial analysts. It is not normal, for example, for a major UK bank to suspend a dividend when there are plentiful reserves, and then return to normal dividend 6 months later. As we try to look through this crisis and extrapolate the consequences for markets, we must be wary of unusual and unfamiliar one-­off situations. There are undoubtedly significant opportunities to own first rate investments with excellent long-term potential.

Our job in this still volatile and uncertain market is to invest in those long-term opportunities and weigh their potential against the short-term movements that market will continue to make in a fast-changing world.