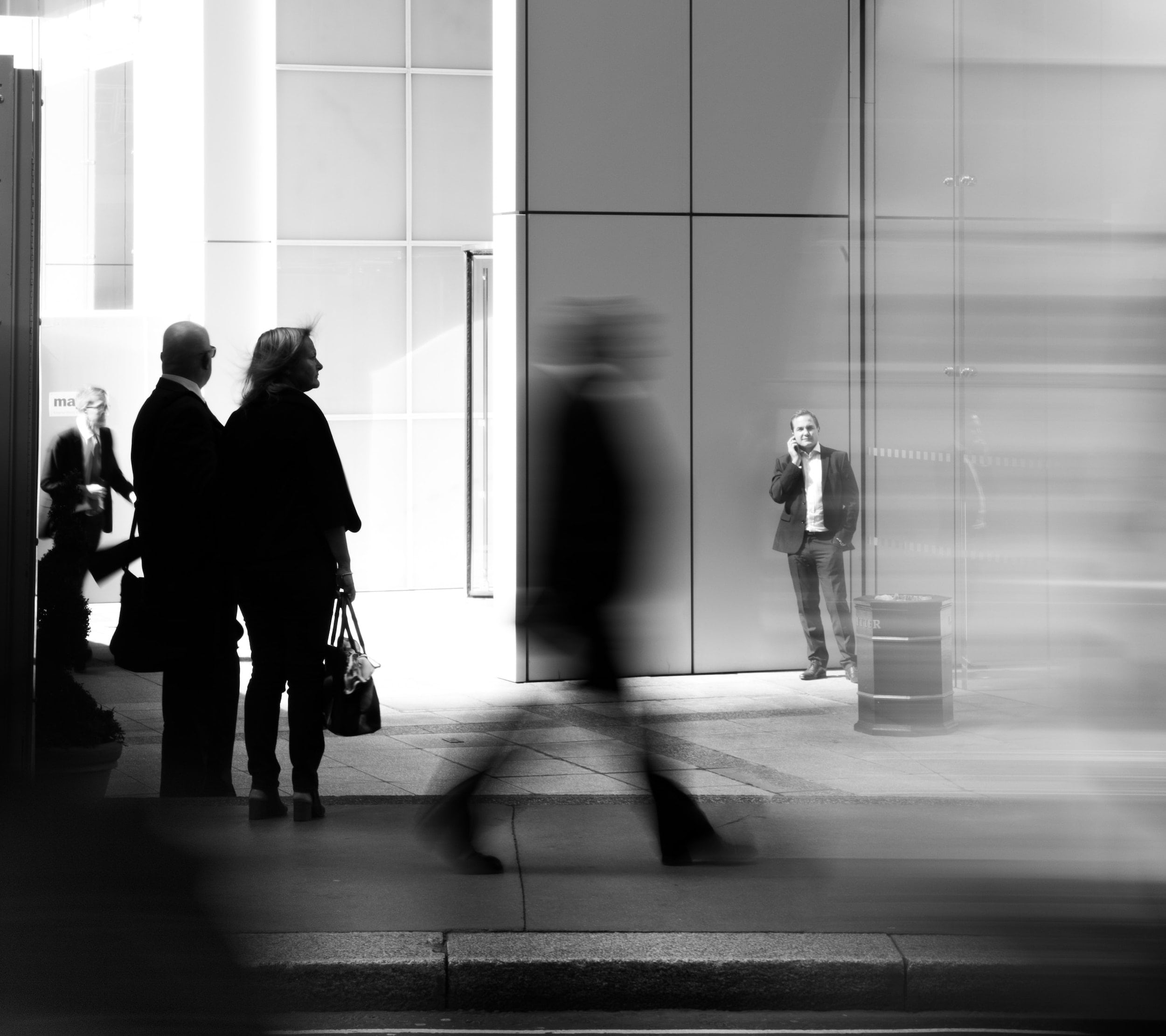 By Creechurch CapitalSeptember 23, 2020No Comments

So, what happened to the markets in Q2 – in short shares rebounded as economies started to re-open, while governments and central banks continued to provide accomodative policy support.

The quarter saw a strong rebound in investor sentiment and riskier assets as the rate of new COVID-19 cases started to slow and countries began easing lockdown measures. Economic data confirmed a sharp contraction in activity, but several measures significantly exceeded very low expectations. Central banks continued to strongly affirm their intention to support economies and markets through asset purchases and other measures.

Equities markets around the world rebounded in Q2 as countries began to lift lockdown restrictions with the US outperforming other major equity markets. At the beginning of the quarter, data confirmed the severe economic impact of lockdown measures. However, the subsequent easing of lockdown restrictions, ongoing loose monetary policy from the Federal Reserve (Fed) and early indications of a recovery led to widespread equity market gains, notwithstanding a subsequent rise in COVID-19 cases that has prompted some states to reverse the easing of lockdown measures.

UK equities rose over the period. Having contained the first wave of Covid-19, national lockdown measures were eased. Meanwhile, economic indicators suggested the downturn had passed its worst point. Several economically sensitive areas of the market outperformed amid a general improvement in investor sentiment, largely driven by global considerations. The mining sector, for instance, performed very well, in part due to the ongoing recovery in Chinese economic activity and new stimulus measures. The latest monthly estimates revealed that the UK economy contracted by 20.4% in April (the first full month of the UK national lockdown). However, Google mobility data suggests that the fall in travel to work also bottomed out that same month.

The UK government confirmed a phased end to the furlough scheme and the Bank of England (BoE) expanded its quantitative easing programme. The BoE’s governor advised that negative rates were under “active review” while the Debt Management Office reported it had sold negative yielding gilts for the first time. It was a relatively quiet quarter for ‘Brexit’ related news as the deadline passed for requesting an extension to the current transition period, which is due to expire on the 31 December 2020.

Another source of support for shares was news of the EU’s plans for post-COVID-19 recovery. European Commission president Ursula von der Leyen called for the power to borrow €750 billion for a recovery fund to support the worst affected EU regions. This would be in addition to a €540 billion rescue package agreed in April. The European Central Bank also offered support, expanding its pandemic emergency purchase programme to €1.35 trillion.

Broadly, government bond yields showed a degree of divergence over the quarter. The US and Germany’s 10-year yields were little changed, but those more sensitive to risk sentiment declined (meaning prices rose). In Europe, the more noteworthy development was a decline in the Italian 10-year yield of over 22 basis points (bps) to 1.26%. Italian bonds benefited from hopes of moves toward more coordinated support measures in the eurozone. The UK 10-year Gilt yield was 18bps lower at 0.17%, while the UK two-year bond dropped into negative territory – finishing the quarter at -0.08%.