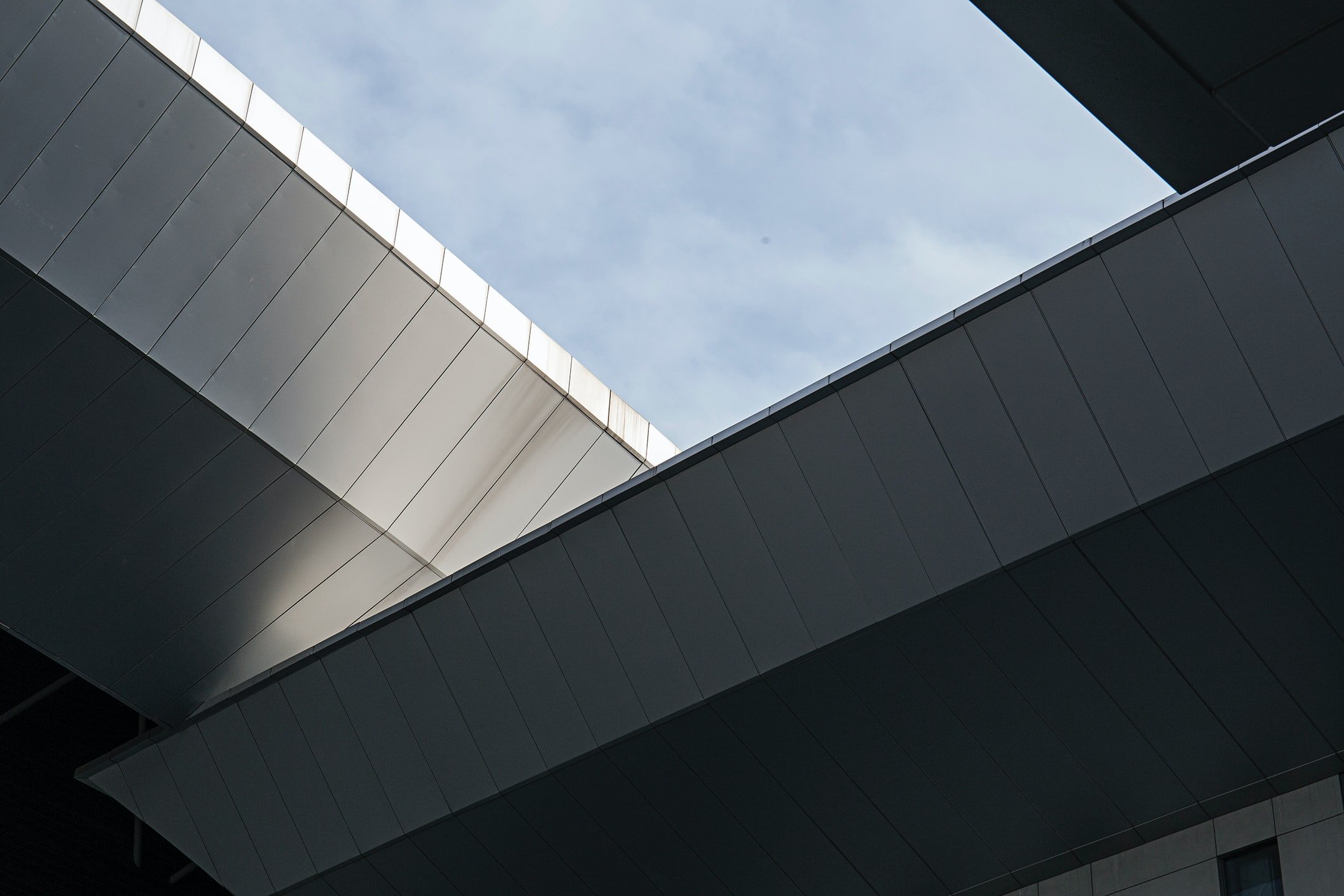 Highlights from the quarter not surprisingly saw global equities gaining in Q4 following several vaccine breakthroughs promoting hopes of a return to economic normality. Whilst closer to home we also had the additional “shot in the arm” of the Brexit trade deal finally being concluded.

US equities gained over the quarter, with November particularly strong following the vaccine news. These developments somewhat overshadowed news of the next president of the United States, Joe Biden, as well as a $900 billion stimulus package announced in late December by the Federal Reserve, stating that it will continue with current levels of quantitative easing. The strongest gains were to be had by those more economically sensitive sectors, with defensive stocks making more modest gains

European equities gained sharply in Q4, again on the news of effective vaccines. Sectors that had previously suffered most severely from the pandemic, including energy and financials, were the top performers. Rising Covid-19 infections, however, saw many European countries once again start tightening restrictions. As well as agreeing a Brexit trade deal with the UK, EU leaders also approved a 1.8 trillion euros budget package which included a 750 billion euros recovery fund.

UK equities performed well over the quarter reversing some of the underperformance that they suffered compared to other regions during the initial stages of the global pandemic. The market responded well to November’s vaccine news and then again to the Brexit trade deal, with domestically focussed areas of the market performing particularly well.

Elsewhere Japanese equities rallied in the quarter, driven from early November by vaccine related news and the US presidential election result. The same reversal seen in other world markets has yet to materialise in Japan, with only the briefest outperformance for value stocks, with small caps underperforming sharply during the quarter. Japan’s focus is now on the vaccine rollout, their own general election together with the timings of a full corporate earnings recovery.

Continued tensions between China and the US weighed heavily on sentiment allowing for only modest gains and underperformance.

Emerging market equities generated their strongest quarterly return in over a decade, with the weak US dollar providing further reason for such strong performance. The rally in commodity prices was also supportive.

Government bond yields were all over the place as vaccine optimism was tempered by Brexit uncertainty and new lockdown measures across the globe. Corporate bonds on the other hand enjoyed a bountiful quarter, outpacing government bonds, with both investment grade and high yield bonds delivering strong positive returns. The primary market for convertible bonds also reached highs not seen in the last 10 years.